The set includes two game discs (japanese and english) as well as an manual in both languages and a Blu-Ray disc featuring a 100% playthrough of the game. The Blu-Ray is presented in 720p format with 60 frames per second to provide the most faithul renditions of all the in-game graphics. More common extras include some stickers, postcards and a mini-poster with the new art (by Nashi) created for the game’s anniversary.

Each boxset contains a real treasure though – a beautiful Akumajo Dracula X mini-diorama cut from wood. The diorama is housed inside a protective box with a see-through window and an embossed Dracula X logo on the front side.

Every order of the boxset will include a limited edition Dracula X anniversary coin.

And last, but not least: early orders of the boxset will include a free mousepad featuring the new artwork created for this 25th Anniversary boxset.

The boxset is now available to order and will start shipping in late november (probably sometime between November 22nd and 26th).

To celebrate the game’s anniversary even further, freeturbodiscs.com has 500 free Drac’X discs available for shipping in december. If you already have an english copy of the game or intend to buy the new boxset, please give others the chance to grab one of the free discs. 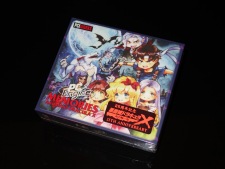 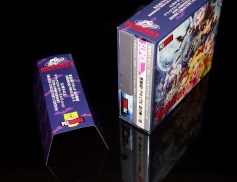 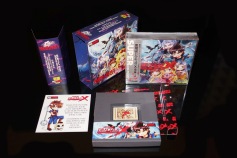 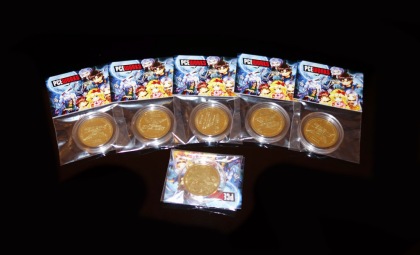 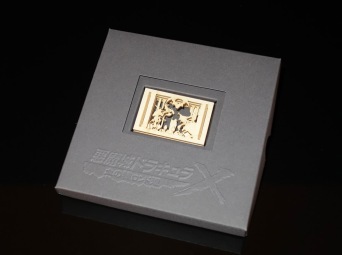 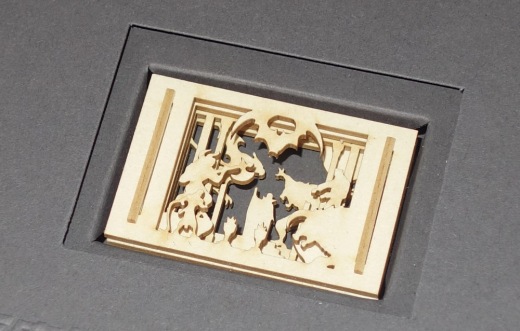